This article helps you explore everything that revolves around survivorship bias, also its meaning in general and how it affects the financial markets. We will also discuss how much should you let the survivorship bias direct your trading decisions and what other types of bias it is a part of.

What is Survivorship Bias?

Survivorship bias, also known as survivor bias, is basically the way of viewing the existing stocks in the market on the basis of the historical performance of the same. There also can be some generalised characteristics of the stocks which can intervene with the estimation of stocks’ performance or the market index. Consequently, the decision of the investor or trader becomes biased.

Also, when the investor makes a decision which is misguided due to the bias, it is known as survivorship bias risk that the investor bears.

Now, let us take a look at an example of survivorship bias.

To make the understanding of survivorship bias more interesting, we can take a look at an example of the bias in the military.

During World war II, the military looked at the planes which had returned from their missions. They saw that there were certain locations where the planes had received damage from enemy fire. These locations are shown in the image as red dots.

On first thought, it was suggested that these locations should be reinforced with heavy armour so that the planes receive minimal damage.

However, it was pointed out that this study was done only on those planes which survived the hits.

What about the planes which did not return back?

It seemed that the red spots were the locations where the planes could take a hit and still come back. Hence, it was recommended that the places which were not marked by red spots, for example, the engine, should be reinforced.

Okay, let us move further and find out about the working of survivorship bias.

Coming to the working of survivorship bias, it is quite a simple process. Now let us assume that in 2018, a trader has a portfolio which consists of stocks, bonds, and mutual funds. Next year, which is 2019, the bonds were removed from the portfolio because of their poor performance that year.

Now, the portfolio only consists of stocks and mutual funds.

In the end, it is clearly mentioned that an inspirational speech like this must come with a disclaimer or warning that the survivorship bias may occur. So, you need to weigh the risks you are taking with potential gains accordingly.

Alright, now we will move on to the next discussion about how the survivorship bias impacts the investor.

Impact of Survivorship Bias on Trading

The impact of survivorship bias comes in the way of creating such a view of the stock or the market index which may look excessively optimistic or excessively pessimistic. Either of the scenarios can impact the trading decision of the investor since an opposite actual situation leads to losses consequently.

In the case of trading, the market may become volatile and some stocks may perform poorly.

The factors helping the funds to survive could have been their composite breakdown or even the fund management’s ability to react to the market effectively.

On the other hand, some other mutual funds may have performed poorly and may have been forced to shut down. Conclusively, the net effect would only be a positively-skewed result which would fail to portray the actual result.

Hence, to get the actual result, it is important to take into account all the mutual funds in the market. In case you wish to study only the top mutual funds then you must consider the performance of all top mutual funds during the recession and then take the decision.

Let us take another example assuming that you invested in 5 mutual funds and your portfolio’s 3-year return in the year 2020 is as follows:

When you took out the average of all funds, you found that your net return was 1.94%. On the other hand, if you check the average of the first three funds which were the best performing ones, it turns out that the average is 3.58% which is a lot more than 1.94%.

Now, if you base your decision of future investment on the basis of only best performing mutual funds, it will come with survivorship bias risk. Whereas, the actual result of 1.94% return shows that you should invest in mutual funds taking into consideration the actual losses as well.

Let us now discuss the importance of survivorship bias next.

In survivorship bias, there is a possibility that some of the investments may not have been considered during the valuation of the portfolio because of their poor performance.

Let us understand this with the same example of investing in the mutual funds above. Consequently, according to the historical valuation of the portfolio, the investment in the same portfolio may appear favourable when it actually may not be.

Hence, it is important to keep the database you are backtesting free of survivorship bias and then take trading decisions after considering the variables we just discussed above.

Here is a video to help you learn better about the importance of survivorship bias:

Going forward, let us find out how one can avoid survivorship bias.

How to Avoid Survivorship Bias?

For preventing survivorship bias, there are some simple things that you can do before starting to work on or before researching a database. First of all, you must be really selective about the data sources since you should not be picking the data which has already come through the bias.

We have mentioned a few database sources such as Tick data and Kibot in the video above which you can use to select the database. The mentioned sources do not remove the observations which are no longer in existence. It simply implies that the valuation of a portfolio or a database should include all the variables regardless of their performance status.

This is how your decision will be based on actual observations or valuation.

We discussed how easily survivorship bias can occur if we are not looking at the database consisting of all the variables (both best performing and poor performing) be it bonds, stocks or mutual funds. Even if one poor-performing variable gets skipped from the database while evaluating the same, it leads to unreliable information. Such information can lead you to make wrong decisions while trading. The interesting aspects of survivorship bias with example also made us realise that while it may be successful in some fields like the military, it can lead to poor assessment in trading. We can mitigate the survivorship bias risk by following the right source for the database you research. 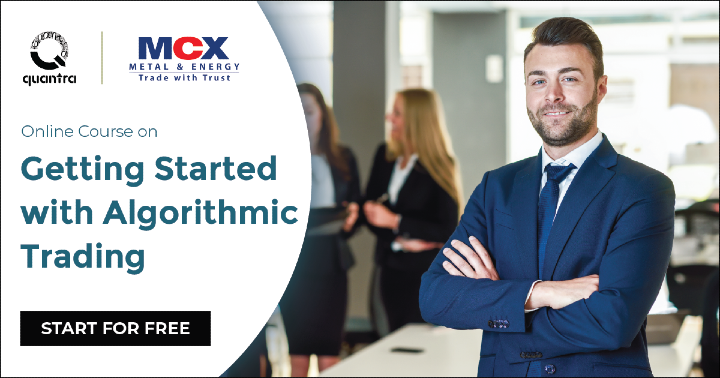 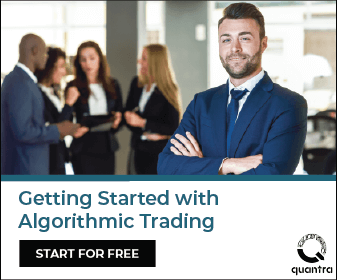