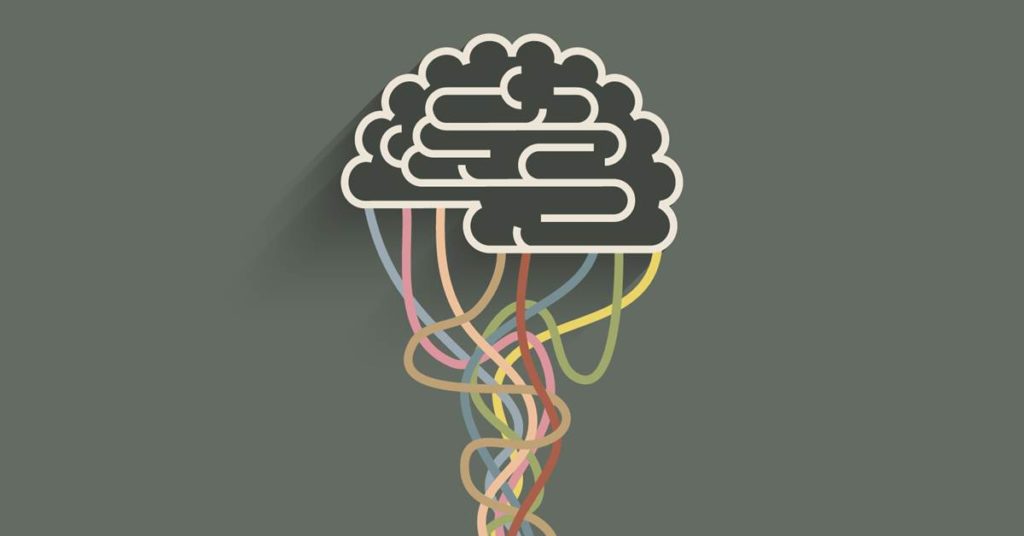 Now let us analyze human oriented orders. Humans cannot replace the orders hundreds of times per second, nor can they adjust the price in fractions so as to profit from them. On the other hand, the Algos can replace the orders even in a fraction of a second and they try to make profit from even the small edges.

The program for the backtesting is written in python and for some functions, cython library has been used. Below is a flow chart for segregating the trades based on the average replace time. 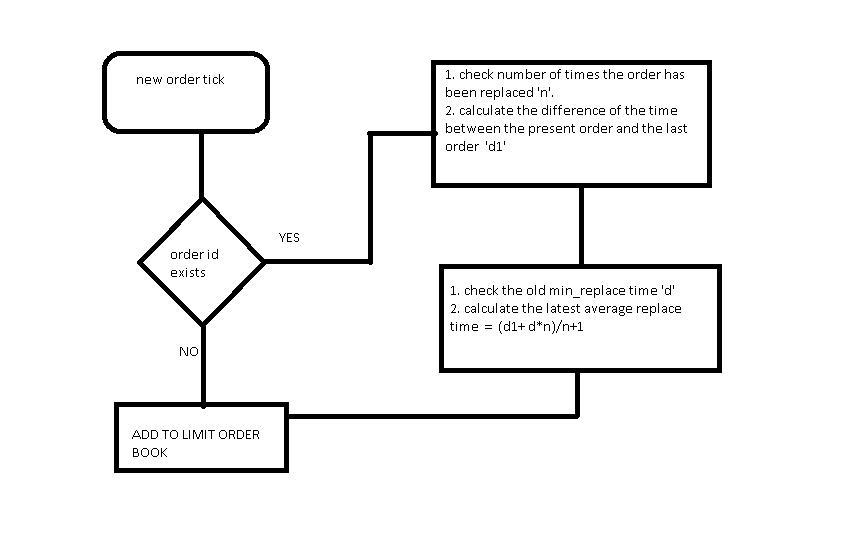 Instructions for running the program:

After the segregation is done, confusion matrix is generated according to the following rule and the results are used for the analysis.

Note: These conclusions/observations are not final as the market keeps on adjusting itself continuously and the results will change with the latest data.

Narasimha Sriharsha K. is a full-time trader and market enthusiast. He spends most of his time trying to find the next entry/ exits. He predominantly trades futures and options. His interest in stock markets led him to pursue EPAT™ at QuantInsti®.

Motivation for the project

There is no strategy which works well in all the bull, bear and sideways markets, but by analyzing the behavior of market participants, we can use strategies which are better suitable for the situation. This above premise, the book ‘Market Microstructure’ by Larrys Harris and Mr. Raizada’s lecture on Market Microstructure are the inspiration for this project.

If you want to learn various aspects of Algorithmic trading then check out the Executive Programme in Algorithmic Trading (EPAT™). The course covers training modules like Statistics & Econometrics, Financial Computing & Technology, and Algorithmic & Quantitative Trading. EPAT™ equips you with the required skill sets to be a successful trader. Enroll now!