Large institutions deal with immense amounts of currencies which enter and leave their accounts on a daily bases. Furthermore, they have their own funds that it has to efficiently allocate so as to maximize their return on investment but also wish to hedge against adverse events. With certain confidence, the entities (particularly commercial institutions) should be conscious of their profits and also know how much they stand to lose.  With requirements stipulating certain amounts to be kept for times of need, the introduction of capital buffers which should build up in prosperous times (SARB, 2015), as well as other regulatory matters institutions, have increased the need to know how much they possess and the risks they are exposed to.

Value-at-Risk (VaR) provides a comprehensive solution to these and many more concerns. Value-at-risk model measures market risk by determining how much the value of a portfolio could decline over a given period of time with a given probability as a result of changes in the market prices or rates. (Hendricks, 1996). In portfolio allocation terms; VaR is simply a standard deviation calculation, which illustrates how volatile a portfolio is (Butler, 1999).

When it comes to the VaR number; one should be cautious in using it for inference making as it is determined primarily by how the designer of the risk-management system wants to interpret it (Linsmeier & Pearson, 2000). Three such approaches obtaining VaR are Historical Simulation, the Delta Normal approach and the Monte Carlo Simulation.

In essence, the approach involves using historical changes in market rates and prices to construct a distribution of potential future portfolio profits and losses and then reading off the VaR  (Linsmeier & Pearson, 2000, p. 50)from this distribution. One can use the historical method by mining a database of actual historical returns unadjusted as the source for simulated returns and extracting inference figures from them, this will capture the correlations, volatilities tail, fatness and skewness in returns that are actually present in the data avoiding a need to parameterize and estimate a mathematical model (Pan & Duffie, 1997).

An advantage of the historical simulation is inherent inclusion of all events i.e. crashes and other rare events as such the effects of these events are incorporated in the calculation since it makes use of actual historical returns.

The Monte Carlo simulation methodology has a number of similarities to historical simulation. Monte Carlo simulation allows the risk manager to use actual historical distributions for risk factor returns rather than having to assume normal returns. A large number of randomly generated simulations are run forward in time using volatility and correlation estimates chosen by the risk manager (Linsmeier & Pearson, 2000). Various algorithms and methods have been developed for this purpose but most require extensive computation and programming skills.

There is no one VaR number for a single portfolio because different methodologies used for calculating VaR produce different results. Which then would be the best method of obtaining VaR? If the observations are independent and identical distributed then, tests like the Kullback discrepancy or Kolmogorov-Smirnov tests may be used to test the validity of the model. Since managers stipulate which factors have a greater impact on their portfolios, the best choice will be determined by which dimensions the risk manager considers most important.

Bo in his book on Value at Risk proposed four methods computing the VaR number: using the distribution of the portfolio return; the rate of portfolio return; delta-normal valuation and the delta-gamma method (2001, p. 4). For illustration, I will only discuss the first two methods and leave the latter for the reader to explore.

Distribution of the portfolio return

Obtaining the VaR value is as simple as solving the equation

Where c is our confidence level and ƒ(x) is a density function that reflects the change in portfolio value.ƒ(x) can be any function as such for our analysis we will assume is normally distributed with mean μ and variance σ².

From the normal tables, 95% certainty is obtained for a value Χ  in which Χ`s z-score is equal to 1.645. The transformation equation

Next, we look at VaR in a portfolio context.

Suppose the current portfolio value is Ρ0 and produces a rate of return ℜ. Let the Ρ0 be normally distributed with mean μ and standard deviation σ. After one period the portfolio value will be given by Ρ1 = Ρ0(1 + ℜ) with mean Ρ0(1 + μ) and variance Ρ0σ. Let

The value at risk is then calculated as

If for some reason we choose mean equal to 0 then

Where and How VaR is applied

Returning on our bank scenario; we have that all the requirements mentioned are stipulated it what is known as the Basel accords. The Basel II Accord was designed to monitor and encourage sensible risk-taking using appropriate models of risk to calculate Value-at-Risk (VaR)  (Chang, Jimenez-Martins, McAleer, & Perez-Amaral, 2001). Regulatory bodies like the South African Reserve Bank make use of VaR figures to assess how stable an institution is and evaluates whether the institution’s risk is appropriately managed.

Besides being used in large institutional levels, VaR calculations are applied in portfolio constructions and management.  Greater volatility is induced by greater risk in some underlying variables or by the design of products that are more sensitive to financial products. This is particularly true when dealing with options as their worth is dependent on some underlying price. A manager may use VaR to asses her risk exposure and calibrate it accordingly to meet her investment needs.

VaR has established itself as a key building block of financial risk management (Jorion, 2001). To implement VaR, all of a firm’s positions data must be gathered into one centralized database. Once this is complete the overall risk has to be calculated by aggregating the risks from individual instruments across the entire portfolio. But determining which method to use to obtain this Value-at-Risk is a different objective in itself as the one to compute must be aware of the variables that will produce a meaningful VaR figure.

Three approaches which may be used to calculate VaR are the Delta normal approach, Monte Carlo and Historic simulations. The approaches above can be solely used to get the VaR figure but normally the manager may use all three to get a better understanding of his business dynamics and there is that reminder that different compliance requirements oblige the manager to report different VaR figures. 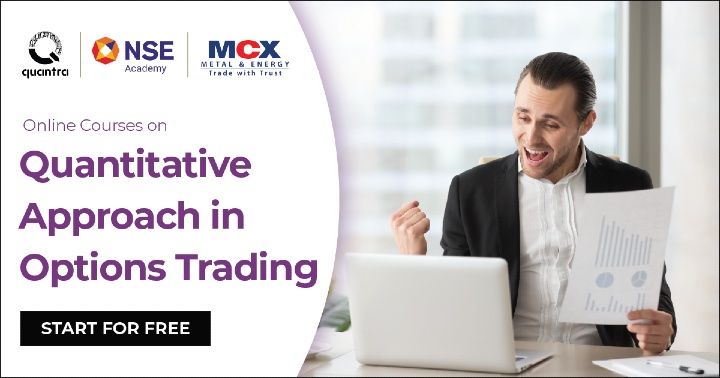 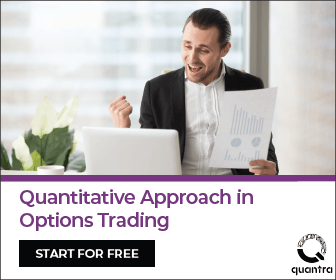 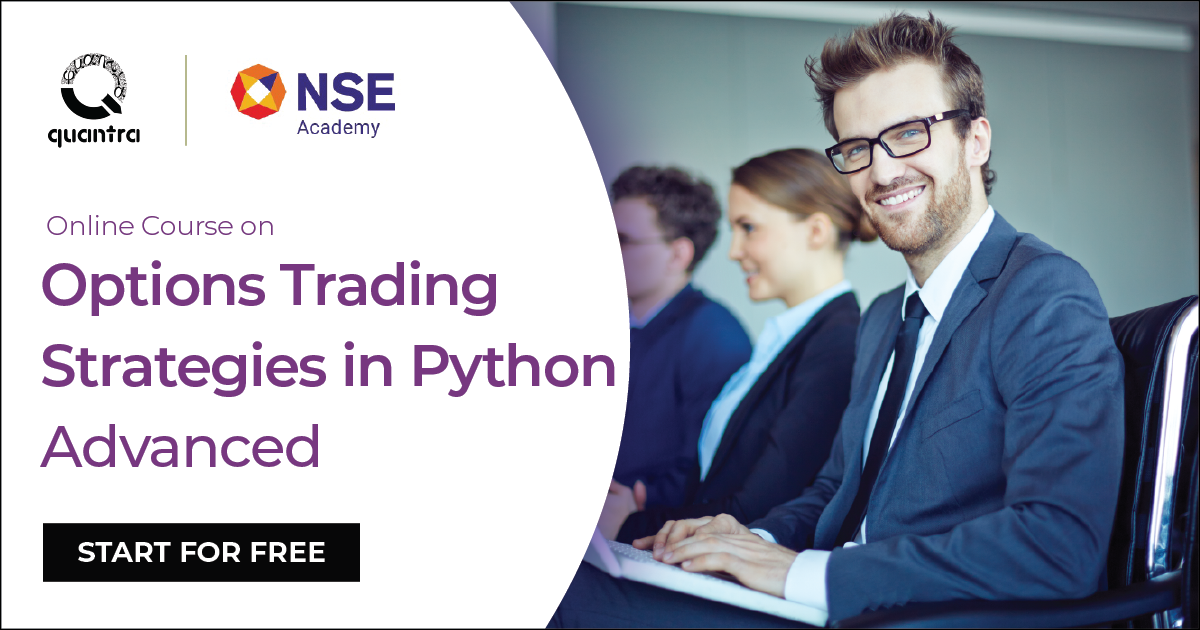