As sources and volumes of news have grown, so has the techniques to gather, extract, aggregate and categorise them. Important news can result in large positive or negative returns. However, owing to many news sources, we need to ask a fundamental question: Is news analytics profitable in every situation or are there some pitfalls that need to be avoided?

If you are interested in learning more about how Quantified News Analytics work and how trading strategies are designed based on that, have a look at this webinar. Also, check out our flagship course "Executive Programme on Algorithmic Trading", and get trained to start Algorithmic Trading on your own. 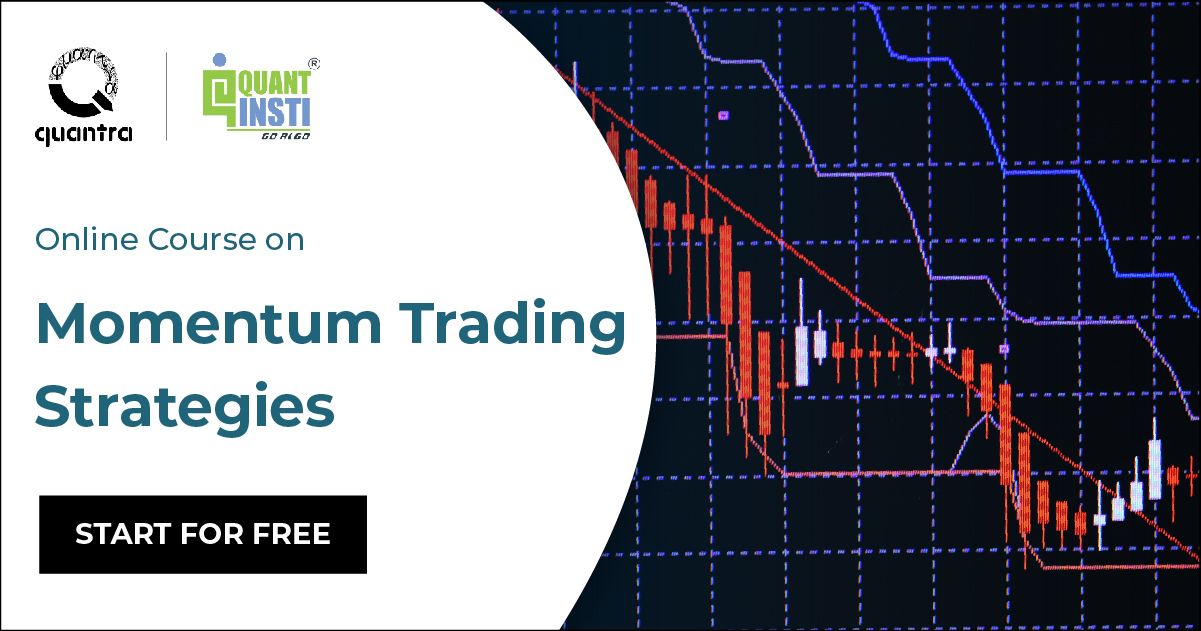 Application of Sentiment Analysis in Trading: Where it works? 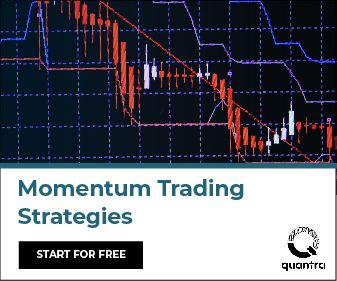