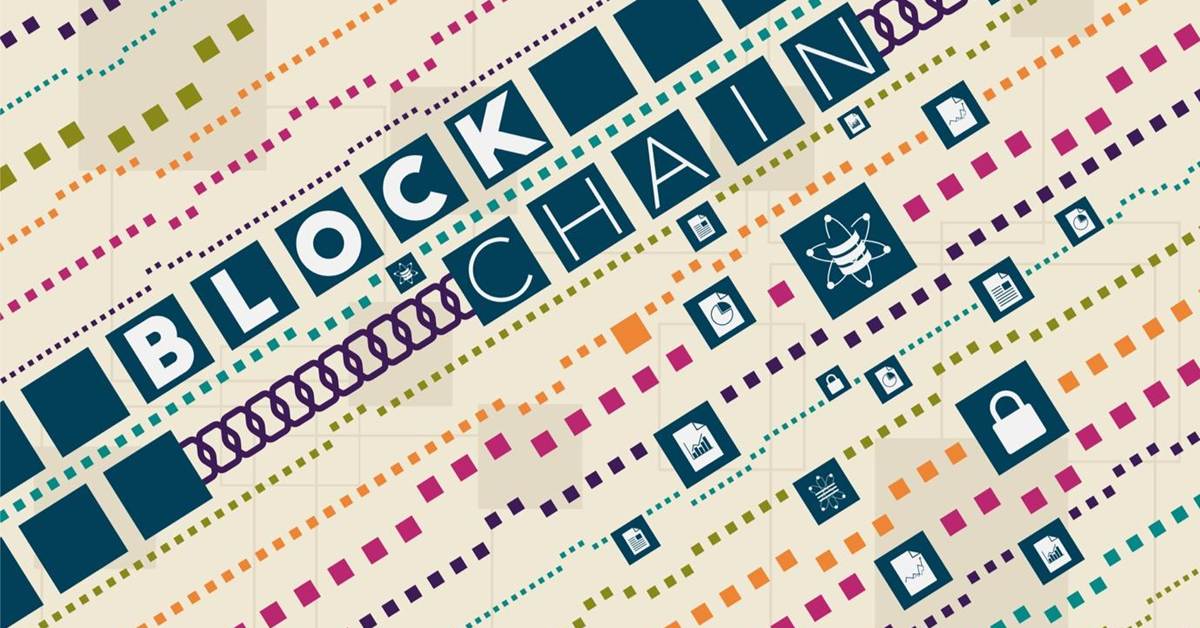 Nope, we’re not talking about Bitcoins here. Bitcoin and Blockchain are two different things, which people often misunderstand. Blockchain is a much larger concept than Bitcoin, you can say Bitcoin is an application of Blockchain.

So, what is a Blockchain?

A quick and simple definition of Blockchain – A distributed online ledger system that has multiple nodes with each node (a computer) maintaining an updated copy of the ledger. There can be any number of nodes and any person or organization can become a node. The ledger has blocks of transaction entries in it, which are public and new blocks can be added by any node (given that the node follows the rules).

The blocks are made official in the network one after the other and ledger (with new block) is updated by the entire network. Although the blocks are public, the contents of it are protected by cryptography and modification of past blocks is not allowed. Since the ledger has multiple copies, anyone cannot delete or modify the existing blocks providing an inbuilt security without the need for a central authority.

And because of the nature of the Blockchain, there are numerous advantages and these can be implemented in wide variety of fields such as smart contracts, asset registries and other financial and legal use.

Let’s focus on what would happen if the Blockchain technology is implemented in stock markets.

Currently, there are many entities involved in stock market such as brokers, regulators and stock exchange itself. Blockchain can make the stock exchange decentralized. The technology can impose the rules and regulations and make sure of 100% compliance. This would not only reduce huge costs levied on customers in terms of commissions, but would also speed up the process resulting in much faster transaction settlements.

Blockchain can also eliminate the need of third party regulator to a large extent, since the rules and regulations would be in built and required to follow every time in order to make your transactions official (as a part of the blockchain), so in this case the network acts as a regulator for every single transaction.

The move towards switch to Blockchain has already begun, Japan’s Financial Services Agency has allowed the Japan Exchange Group, operator of the Tokyo Stock Exchange, to use Blockchain as its core trading infrastructure [1]

In 2015, Nasdaq unveiled the use of its Nasdaq Linq Blockchain ledger technology to successfully complete and record private securities transactions [2]

Blockchain transactions are much faster than any other cross border transactions at this moment. The trade confirmations are done by peers instead of any third party and can be almost instantaneous.

For example, remitting money from one country to another takes about 2-3 days whereas Blockchain application designed to do this can do the same within minutes. It shouldn’t be hard to imagine the impact of this efficiency and effect it would have on the global economic progress.

Also, given the number of intermediaries in the system gets reduced, the costs associated with them like trades record keeping, audits, and trade verifications also gets eliminated. For example, in the current system, 1% processing fee might not seem like much but add a number of intermediaries and the cost mounts up significantly creating an impact in the long run. This also restricts access to a lot of small players. Blockchain removes this hurdle. Any transformation, which helps small businesses compete with big organizations can have major global effects.

Blockchain based exchange can have inbuilt features that can automatically block and report foul attempts made by anyone in the network. This allows for more transparent supervision for market authorities. The limitations put on policymakers due to shortcomings of the system can be eliminated and they can achieve policy goals without diluting standards. This can hugely speed up the economic growth of the world.

Since the Blockchain ledger is designed in such a way that all participants have a full record of the transactions and therefore holdings of the investors, this brings in complete transparency and trust in the market.

Blockchain cuts inefficiencies, which leads to reduced entry barriers and costs. This means a lot of people for whom the markets were just inaccessible due to these barriers, can now participate. This means increased liquidity, and who doesn’t like liquidity? And higher liquidity means more investment.

Certainly there are challenges in deploying Blockchain, first would be to rethink the possibilities and policies that define the current age old paper based (disguised as digital) system. The nature of the system also brings in new challenges, for example, the way Blockchain operates in Bitcoin, the miner who solves the mathematical problem first gets to decide his/her block as the official block, this would have a huge implication in terms of timing in the stock market. If the investors are able to get their transactions recorded first using high-end infrastructure, it would create a situation where one entity has an advantage over others. However, these challenges can be overcome and we will have a system that truly revolutionizes the financial world for the betterment of everyone. Know more on cryptocurrency trading platform from our blog.

Quantra by QuantInsti® specializes in self-paced online courses in Algorithmic and Quantitative Trading. With state of the art AI learning techniques, Quantra offers highly interactive exercises that help boost the understanding of complex concepts in trading. Do check out the courses here. 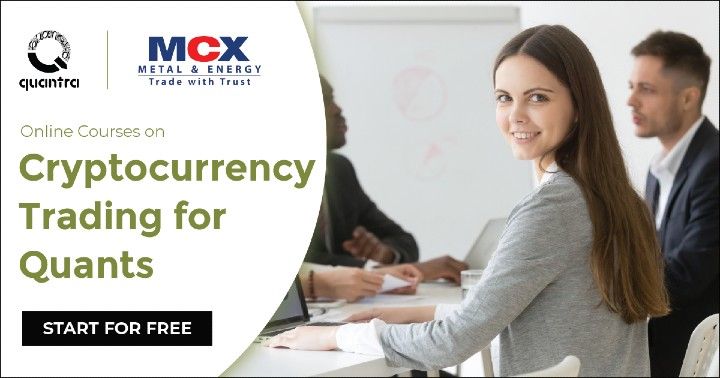 Hackers Of 'Wannacry' Demand Bitcoins, As A Trader Why Should You Care? 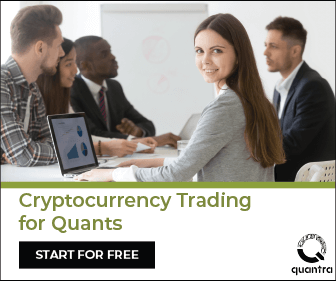