Seaborn Python is a data visualization library based on Matplotlib. It provides a high-level interface for drawing attractive statistical graphics. Because seaborn python is built on top of Matplotlib, the graphics can be further tweaked using Matplotlib tools and rendered with any of the Matplotlib backends to generate publication-quality figures. [1]

Types of plots that can be created using seaborn python include: 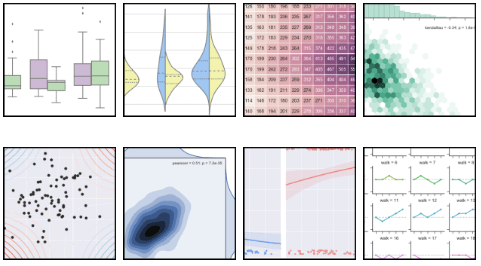 What is a heatmap?

A heatmap is a two-dimensional graphical representation of data where the individual values that are contained in a matrix are represented as colors. The seaborn python package allows the creation of annotated heatmaps which can be tweaked using Matplotlib tools as per the creator’s requirement. 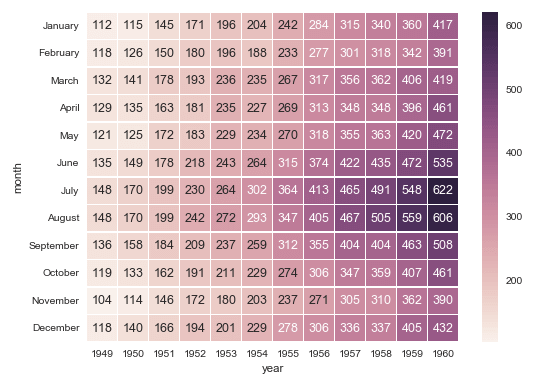 We will create a seaborn heatmap for a group of 30 Pharmaceutical Company stocks listed on the National Stock Exchange of India Ltd (NSE). The seaborn heatmap will display the stock symbols and its respective single-day percentage price change.

We collate the required market data on Pharma stocks and construct a comma-separated value (CSV) file comprising of the stock symbols and their respective percentage price change in the first two columns of the CSV file.

Since we have 30 Pharma companies in our list, we will create a heatmap matrix of 6 rows and 5 columns. Further, we want our seaborn heatmap to display the percentage price change for the stocks in a descending order. To that effect, we arrange the stocks in a descending order in the CSV file and add two more columns which indicate the position of each stock on X & Y axis of our heatmap.

We import the following Python packages:

We read the dataset using the read_csv function from pandas and visualize the first ten rows using the print statement. 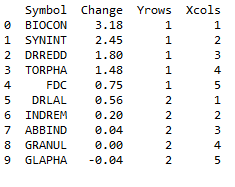 Since we want to construct a 6 x 5 matrix, we create an n-dimensional array of the same shape for “Symbol” and the “Change” columns.

Create a Pivot in Python

The pivot function is used to create a new derived table from the given data frame object “df”. The function takes three arguments; index, columns, and values. The cell values of the new table are taken from column given as the values parameter, which in our case is the “Change” column.

Create an Array to Annotate the Heatmap

In this step, we create an array which will be used to annotate the seaborn heatmap. We call the flatten method on the “symbol” and “percentage” arrays to flatten a Python list of lists in one line. The zip function which returns an iterator zips a list in Python. We run a Python For loop and by using the format function; we format the stock symbol and the percentage price change value as per our requirement.

Create the Matplotlib figure and define the plot

We create an empty Matplotlib plot and define the figure size. We also add the title to the plot and set the title’s font size, and its distance from the plot using the set_position method.

We wish to display only the stock symbols and their respective single-day percentage price change. Hence, we hide the ticks for the X & Y axis, and also remove both the axes from the heatmap plot.

data – 2D dataset that can be coerced into an ndarray. If a Pandas DataFrame is provided, the index/column information will be used to label the columns and rows.

annot – an array of same shape as data which is used to annotate the heatmap.

cmap – a matplotlib colormap name or object. This maps the data values to the color space.

fmt – string formatting code to use when adding annotations.

linewidths – sets the width of the lines that will divide each cell. 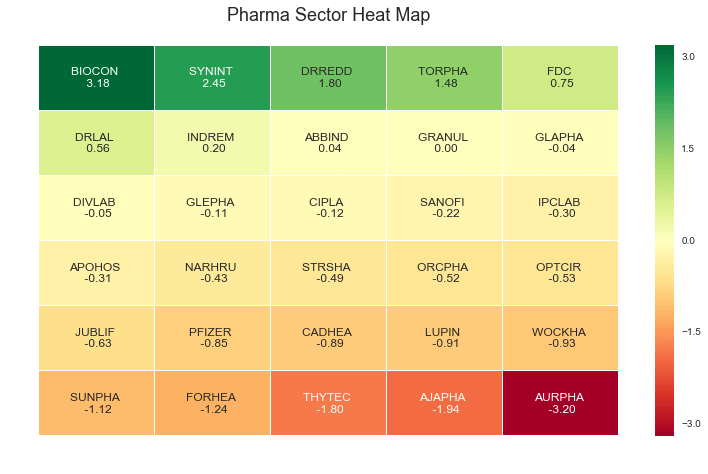 Here’s our final output of the seaborn python heatmap for the chosen group of pharmaceutical companies. Looks pretty neat and clean, doesn’t it? A quick glance at this heatmap and one can easily make out how the market is faring for the period.

As illustrated by the heatmap example above, seaborn python is easy to use and one can tweak the seaborn plots to one’s requirement. You can refer to the documentation of seaborn for creating other impressive charts that you can put to use for analyzing the markets.

Learn the step-by-step process to understand and compute VaR in Excel and Python using Historical Method and Variance-Covariance approach in our post Calculating Value At Risk In Excel & Python. You can also download the excel and Python codes to calculate the VaR for yourself.

If you want to learn various aspects of Algoritmic trading and Automated Trading then check out the Executive Programme in Algorithmic Trading (EPAT®) which equips you with the required skill sets to build a promising career in algorithmic trading. Enroll now! 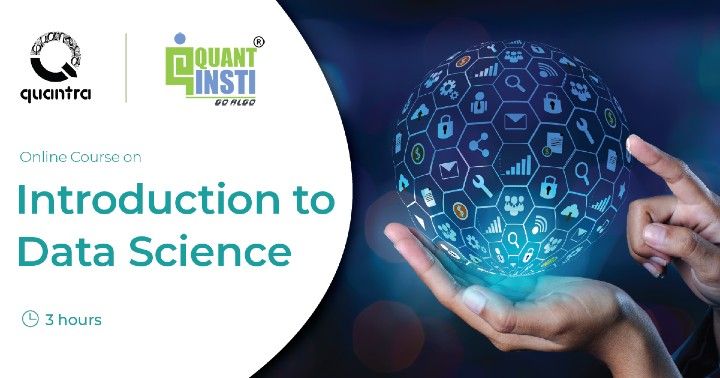 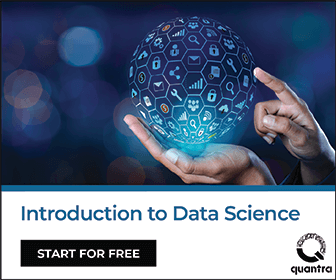