The relationship between risk and return has long been a topic for discussion and research. Investors and investment managers seek financial models that quantify risk and translate that risk into estimates of expected return on equity (Mullins, 1982). This post will look at and discuss the Fama-French five-factor model and its applications. It will begin by discussing the theory and where the model originated from. A discussion of when and how the model is implemented and applied will then follow. Ultimately it will be seen that the five-factor model is an improvement from previous models but that it still has some drawbacks and areas that can be improved on.

Different methods and models of pricing securities and thereby determining expected returns on capital investments has been improved and developed over the years. In the beginning, 1964, the single-factor model also known as the capital asset pricing model was developed. This single factor was beta and it was said that beta illustrated how much a stock moved compared to the market. Stocks that moved more than the market had a higher beta and thus higher risk and return (DeMuth, 2014).

In 1993, Fama and French came up with the three-factor model with its two additional factors being size and value (e.g. book to market value). The three-factor model was a significant improvement over the CAPM because it adjusted for outperformance tendency but it did not explain some anomalies nor the cross-sectional variation in expected returns particularly related to profitability and investment (ValueWalk, 2015).

Application of the five-factor model

The empirical tests of the five-factor model aim to explain average returns on portfolios formed to produce large spreads in Size, B/M, profitability and investment. Firstly, the model is applied to portfolios formed on size, B/M, profitability and investment. The portfolio returns to be explained are from improved versions of the sorts that produce the factor. Secondly, the five-factor model’s performance is compared to the three-factor model’s performance with regards to explaining average returns associated with major anomalies not targeted by the model (Fama and French, 2014).

With the addition of profitability and investment factors, the five-factor model time series regression has the equation below: 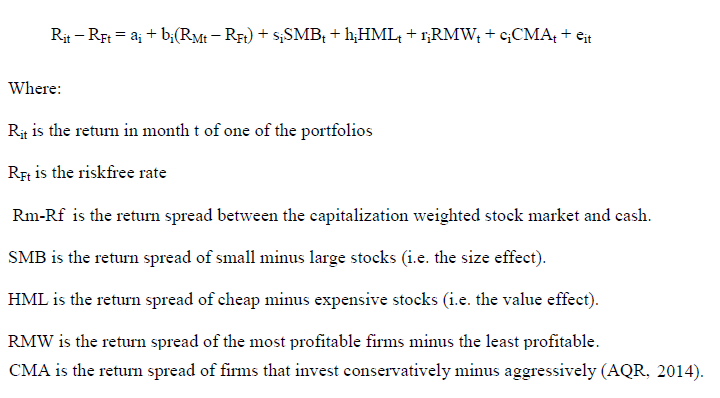 The purpose of the regression test is to observe whether the five-factor model captures average returns on the variables and to see which variables are positively or negatively correlated to each other and additionally identifying the size of the regression slopes and how all these factors are related to and affect average returns of stocks values.

The tests done by Fama and French (2014) show that the value factor HML is redundant for describing average returns when profitability and investment factors have been added into the equation and that for applications were sole interest is abnormal returns, a four or five-factor model can be used but if portfolio tilts are also of interest in addition to abnormal returns then the five-factor model is best to use.

The new model shows that the highest expected returns are attained by companies that are small, profitable and value companies with no major growth prospects (Fama and French, 2014).

The five-factor model’s main setback, however, is its failure to capture the low average returns on small stocks whose returns perform like those of firms that invest a lot in spite of low profitability as well as the model’s performance being indifferent to the way its factors are defined (Fama and French, 2015).

The five-factor model has yet to be proven as an improvement compared to previous models however it has left room for better models to be further developed from it in the future. Most investors still use the famous three-factor model but as methods seem to take some years before people start using, as industry personnel always have doubts. Looking at the practical work done and shown by Fama and French it seems it would be in the best interests for investors to use the other factor models until this method proves its self in the empirical evidence. 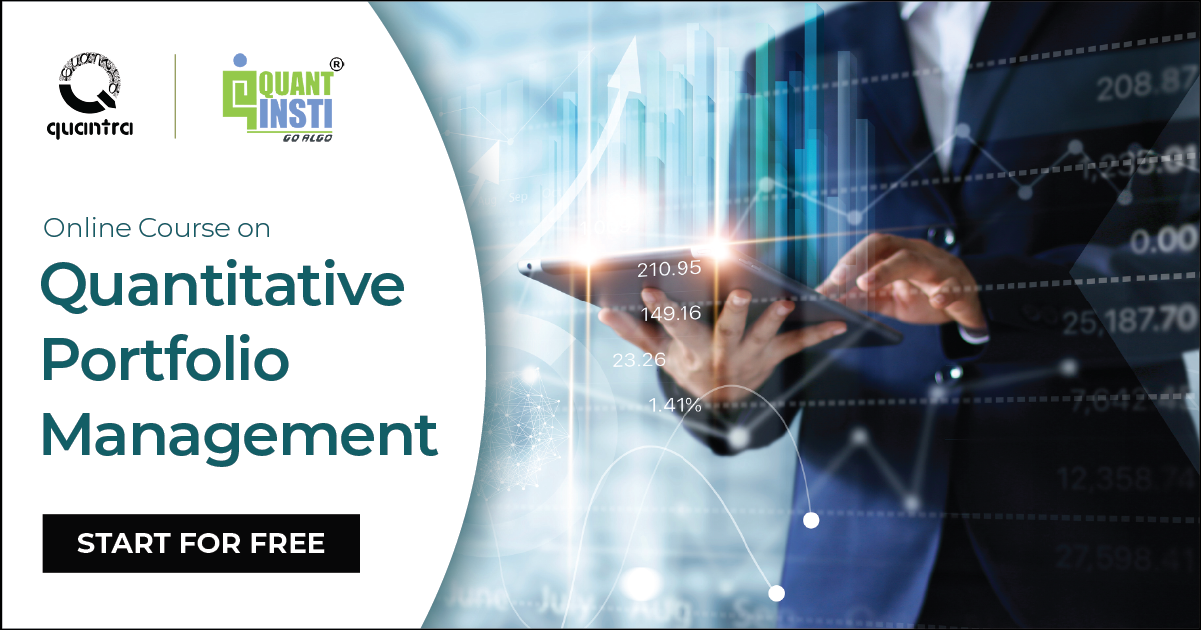 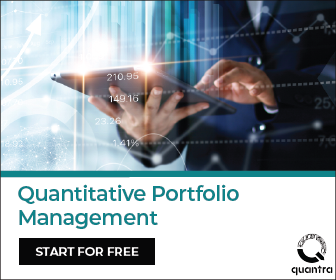